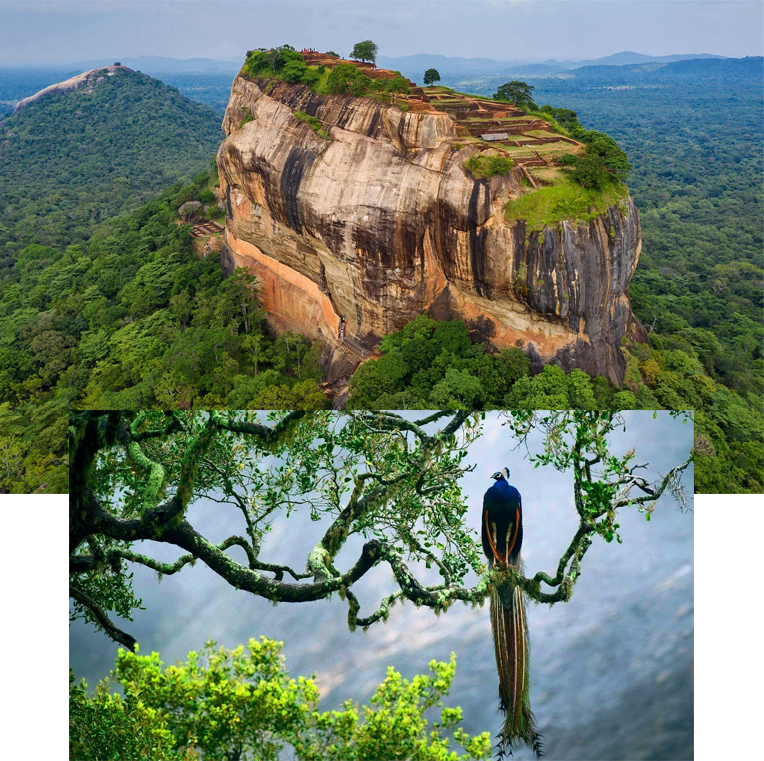 The Isle of Apparel

Sri Lanka, or the "Pearl of the Indian Ocean" as it is fondly known, is famous for its natural beauty, storied history preserved in the remains of great civilizations, the harbouring of Buddhist culture and natural resources, like gems, which cannot be found anywhere else in the world.

The island nation is surrounded by beautiful, sandy beaches with a sky-scraping, lusty range of mountains inhabiting the central region of the Island. The country’s tropical climate plays host to many endemic species of fauna and flora which make Sri Lanka one of the richest foci of biodiversity in the world.

Sri Lanka has been an important global landmark since time immemorial. Literary works like the “Ramayan” and “Mahabharatha” draw reference to Sri Lanka and the country that had been included in the map of the World drawn by Ptolemy. Since then, this island has been visited by merchants from across the globe. Thambapanni, Serendib, Ceilan, Ceilam, and Ceylon are some of the names various traders used to refer to Sri Lanka.

Strategically located on major shipping routes, Sri Lanka performs feeder operations from the Indian Sub-Continent to 21 of the top shipping lines from its port in Colombo.

An Industry As Old As Time

The Sri Lankan apparel industry dates back to prehistoric times. It is chronicled that when Prince Wijaya from India landed in Sri Lanka at Tambapanni beach, Princess Kuweni was spinning threads. Sri Lanka is also strategically located in the ancient Silk Route, aptly named after the profitable silk trade carried out along its length.

Ready-made garment export in Sri Lanka goes back to the 1960s and began when the Soviet Union showed interest in buying “made-in-Sri Lanka” shirts. “Hentley Garments Ltd was the first company to export shirts in 1965 with a shipment of shirts to Russia.

The apparel industry in Sri Lanka exploded with Sri Lanka’s transition to an open economy in the late 1970’s and the inception of the “200 garment factories” scheme under then President, His Excellency Ranasinghe Premadasa. 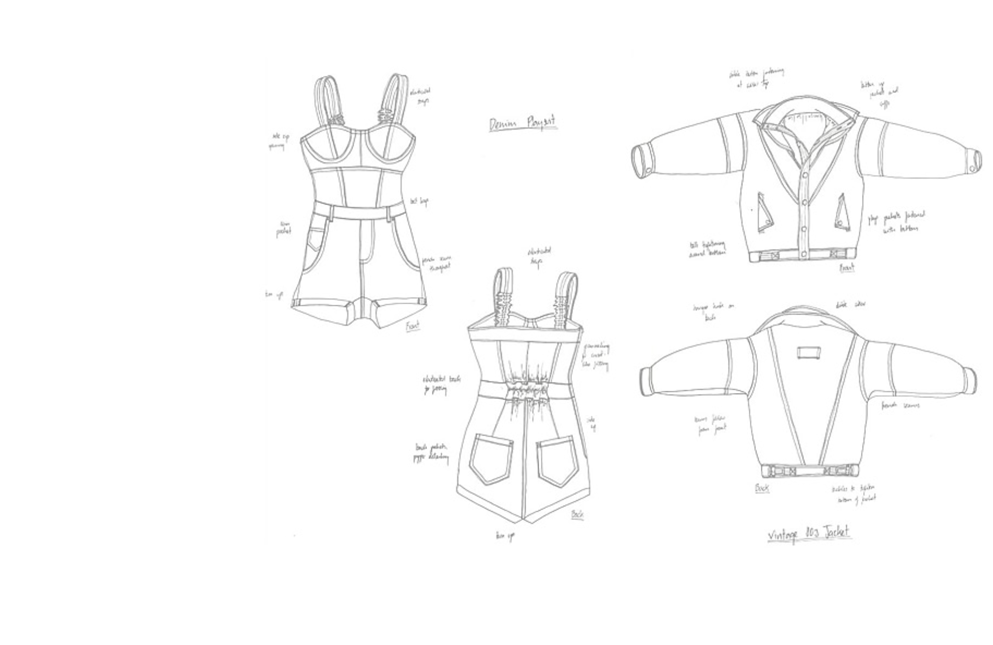 The Veyangoda Textile Mill was established in 1963 with a capital investment estimated at Rs. 53.3Mn which added another 40Mn yards of capacity in 1965

By 1978, Hentley’s exported Sri Lankan garments to the US, UK, Canada, Hungary, Sweden and Russia. Hentley’s was not the only company to get into the export garment trade in the 60s. Bernard Boteju, Velona, Hirdaramani, Bentley Industries, Lanka Weaving Mills, Ceylon Dia Shirt Company, Candy Garments, Seylon Knit-Wear Industries, Noortex Garments, Maxims and DM industries were other pioneers and some of the names are still in business over 40 years later.

The ready-made-garment sector started to boom in 1977 under export led open economic policies. The first free trade zone was open in Katunayake in 1978.

Since 1985, the Sri Lankan apparel industry is known around the world for not having sweat shops and always known for doing the right thing. This was the era where we got our foot in the door for our textiles.